Automobile Industry is an extremely huge industry due to its vast presence in India. This is fueled by the large-scale annual production and the huge population of the country.

Under the previous existing tax system, there was a combination of several taxes applicable on this sector that included sales tax, road tax, excise, vat and lastly, the motor vehicle tax. These taxes are now set to be replaced by the new tax system known as GST.

Presently, the exact cost per product with applicable GST cannot be estimated, however there is some ambivalence due to incentives provided by some states for manufacturing of automobiles, since GST has gone live, and with the available information experts have predicted the future of this industry.

Earlier, VAT was applicable for sale of used cars, and in some parts excise/vat and a composite tax were not applicable for Goods supply. Several states also provide various schemes linked with investments to Original Equipment Manufacturers (OEMs). Mainly, these schemes comprises of two things that include subsidies and interest-free loans that were associated with CST/VAT due on sale.

Services and goods that were sold and didn’t come under any considerations were exempted from VAT/Service tax. Dealers and importers were not eligible for the excise duty and CVD that OEMs (Original Equipment Manufacturers) used to pay. Under earlier tax laws no VAT/CST but only excise was applicable on goods that were transferred from factory. These types of vehicles were exempted from Nccd/auto cess: three-wheeled vehicles, fuel cell technology vehicles powered by hydrogen, electrically operated vehicle, vehicles that were used by physically handicapped, hospital ambulances, vehicle for taxis purpose only.

How GST will impact the automobile industry

Excise and VAT were the two taxes were charged from the end consumer, under the current GST the 18% and 28% rate is lower than the earlier combined average rate of 26.50% to 44%. So under GST there will be less tax burden on end users. 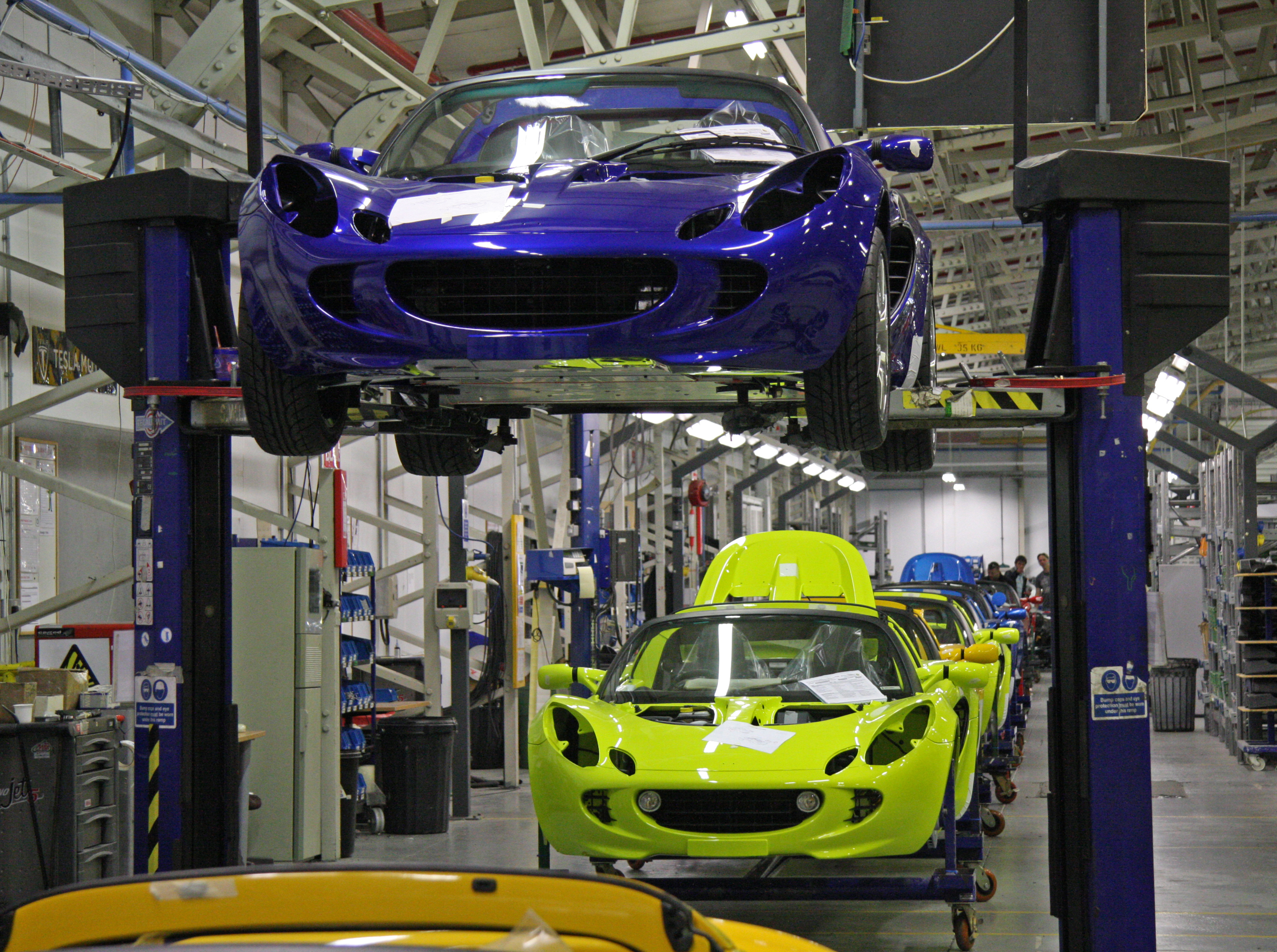 Small family of cars will benefit from GST, Cars such as MARUTI SUZUKI ALTO, HYUNDAI SANTRO, TATA NANO, DATSUN GO, RENAULT KWID because only 1% cess has been charged over and above the GST RATE OF 18%. MOTORCYCLE’s having engine capacity more than 350cc such as HARLEY DAVIDSON or ROYAL ENFIELD 500cc etc will attract additional 3% cess other than 28% GST. Placement of aircraft, yachts, personal jet is difficult to analyze for 3% cess bracket along with small cars having engine capacity greater than 1200c but less than 1500c instead of 15% cess.

Due to competitive nature of the industry manufacturers offer a lot of free services and warranties. Under the new GST Law these free services/warranties are eligible taxation which was not the case under previous taxation system.

With the implementation of GST, the cost of manufacturing of cars will reduce as it will help in subsuming of different taxes that were levied previously. With GST, the origin state taxes will be charged on consumption state that will help in boosting the automobile industry.